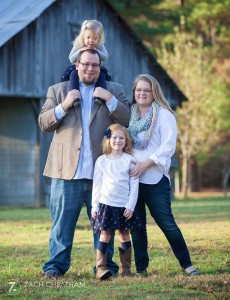 Ryland Brown has been the preaching minister for Little Rock Church since 2015.  He has served churches in Tennessee, Kentucky and North Carolina. He and his wife, Deborah, live in Bryant, where they raise three daughters — Madelynn, Rebekah and Isabelle. He holds degrees from Johnson University, Hope International University and Faith Theological Seminary. 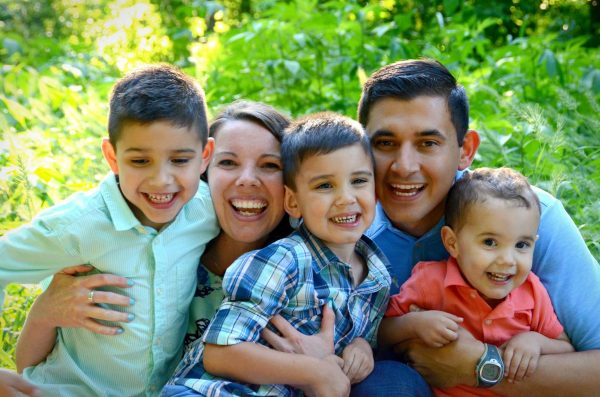 John and his family have served LRC since June 2018.  He loves seeing students make decisions for Christ and guiding them to grow in faith while serving in the church.   He and his wife, Crysty, both served as youth ministers for 14 years together at a church in Dallas, TX and Crysty now works for Goodness Village.  They have three boys whose names are Elijah, Everett, and Easton.  As a family, they love to have movie nights, go hiking, and reading.

Dave and Alesa have been part of Little Rock Church since 1986 and Dave has been on staff since 1996. They have been married 36 years and have two grown children and three grandchildren. Dave has a bachelors degree in Applied Pyschology from Harding University. He served many years as a House Church Leader and is a member of the worship team. Alesa is active in the Women’s Ministry as a teacher. 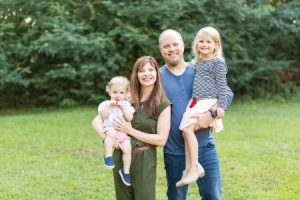 Dave and Brandi have been a part of Little Rock Church since 2019. Dave serves on staff as Discipleship and Small Groups Minister. He has degrees from Ouachita Baptist University, Baylor University, and is finishing his Doctorate at Northern Seminary. Brandi is Director of Marketing at Arkansas Foodbank and serves in a variety of ways in the Women’s Ministry. They have two full-of-life kiddos–Tallulah and Finn. They love the outdoors (camping, hiking, gardening) and consider themselves foodies. 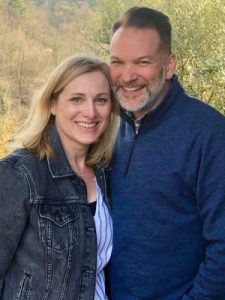 Trey has been a member of Little Rock Church since 1986. After returning home from college with his wife Bonnie in the early 90s, he joined the worship ministry and has been very active in it ever since. His daughter Madeline and son Wyatt were raised at Little Rock Church, and Bonnie is active in the youth ministry. Trey enjoys movies, music, reading, and outdoor activities.